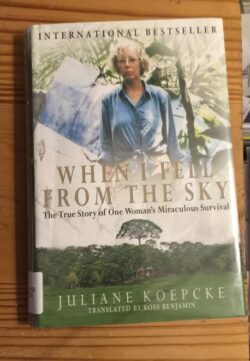 Chloe and the Lion
Mac Barnett
Pictures by:
Adam Rex 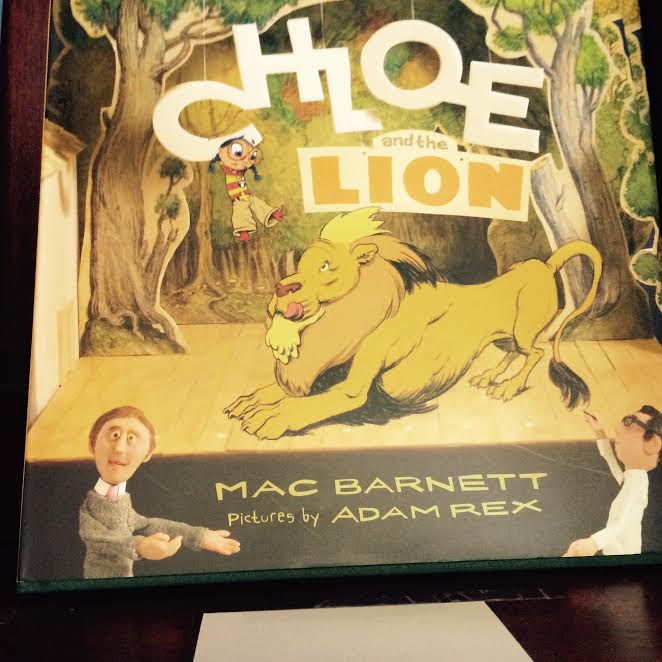 One of the advantages of working in a public library is the fact that I get to check in books all day.  So a few days ago in the afternoon, Chloe and the Lion came across the desk and while it was a bit slow, I leafed through the book

Chloe and the Lion is a fun little picture book for children.  I laughed throughout.  The author, Mac Barnett and the illustrator, Adam Rex are drawn into the book and they constantly bicker about what should happen.  If you have children or even if you don’t, this is funny little read.

When I fell from the sky:
the true story of one woman’s miraculous survival
Juliane Koepcke 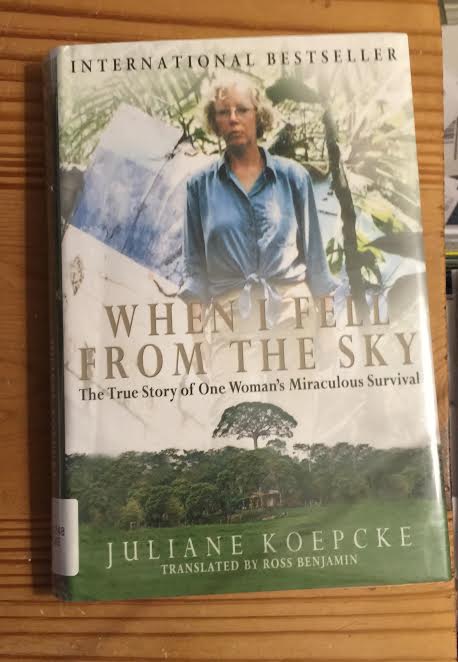 Juliane Koepcke’s parents were scientists in the South American jungle.  Juliane grew up knowing the forest exceptionally well and this served her well when she was just seventeen. While traveling with her mother back to her home in South America by plane, the plane flew into a massive thunderstorm and everyone on board died.  Juliane was the only survivor, but it is how she survived that’s the story.  She fell two miles while still strapped into her plane seat and crashed into the leafy canopy of the very forest she grew up in.

Having lived in that forest helped her survive the days she was lost.  The early segment of this book details her growing up with her parents and the life she lead prior to the ill fated trip she took.  Juliane’s story is an amazing tale of survival.  For those who love adventure and adrenaline spiked tales, this is one book you won’t be able to put down. 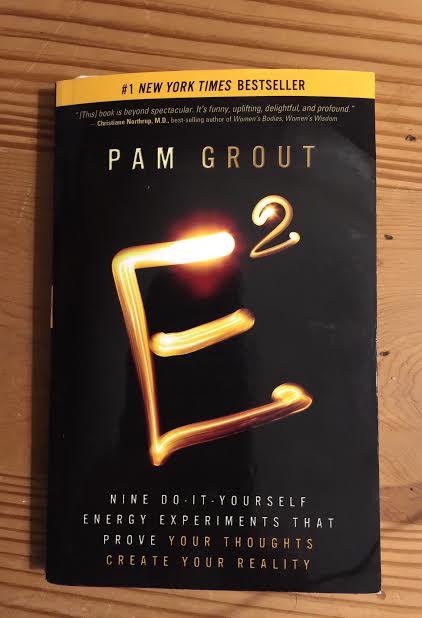 If you know about Rhonda Byrne’s The Secret, E Squared is a nice follow up.  Many of the same topics are presented however, E Squared differs in the respect that it gives nine experiments to prove that we can sometimes master control over our thoughts.  We can create things to happen simply by focusing on the thought.

Sound like hooey?  Don’t dismiss this out of hand without first taking a look at the book and going through the first few experiments.  You may well be surprised at the outcomes.