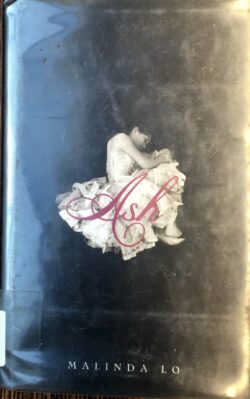 Ash is a retelling of Cinderella and in the right hands, retellings can be amazing, just as Ash was. I LOVED the twist that the author made to give this enduring fairy tale a modern take. 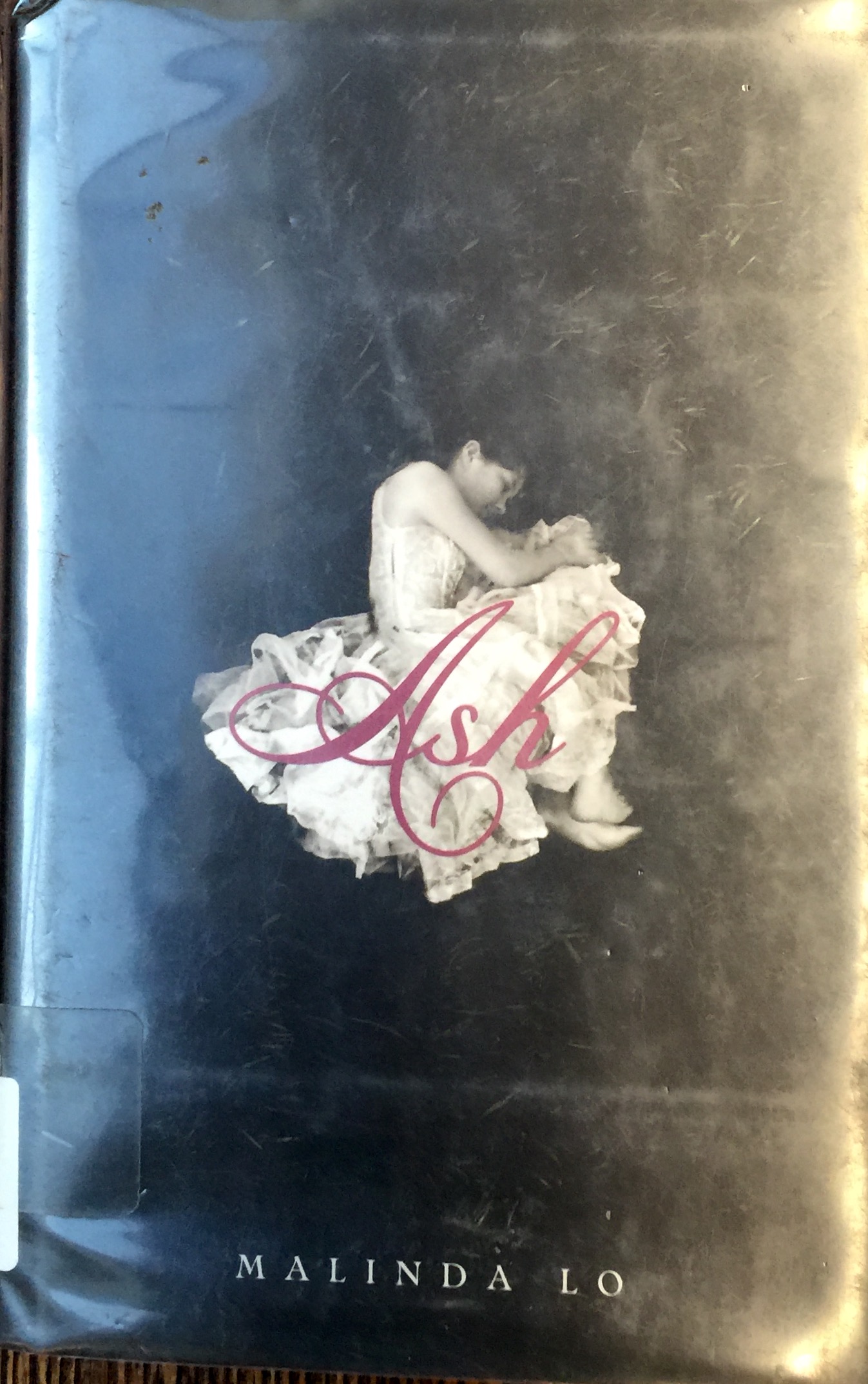 One of the huge advantages of working in a public library is the constant flow of books coming in and out. I get to see so much reading material, much more than I would if I didn’t work in the book industry. I often joke that I get paid to read. That isn’t far from the truth either. I couldn’t be happier working where I work because I’m such a voracious reader.

All the traits if the Cinderella tale are here:
The step sisters
The stepmother
And of course Cinderella herself.

THIS tale, though, veers off into uncharted territory. I love the concept as I said earlier. I certainly don’t want to give away the twist if you aren’t aware or haven’t read Ash.

Don’t let the fact that this book is written for a teen audience or they it is not a traditional fairy tale stop you from reading it.  Another trait I enjoyed about this book is the stylistically it is written in such a way that it almost appears to have be written during the time the original Cinderella was written.  This retelling maintains enough of the same language and atmosphere as the original, while including many modern touches to make Ash something you shouldn’t pass up simply because you don’t read a particular genre or style.

0Shares
0 0
No Comments on Ash by Malinda LoPosted in Fiction, Retellings, Science Fiction/Fantasy By chrisPosted on August 10, 2016June 10, 2020