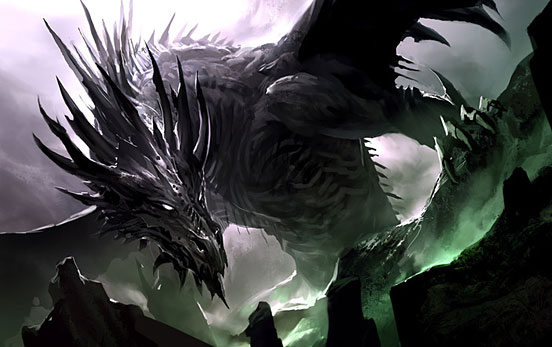 Eragon, a young farm boy discovers an odd stone while out walking in a mountainous region near his home brings the stone back with him, only to discover that it isn’t a stone at all, but an egg.  In the egg is a dragon hatchling.  When his dragon is discovered Eragon must escape with his hatchling to lay low in order to seek reinforcements to battle those that wish the dragon harm.

Eragon is the first in a trilogy and the book is a romp.  Fun and engaging for all ages.

Pillage is another trilogy.  As you see many of the books I recommend here wind up being series.   Another similar trait between Eragon and Pillage is the protagonist.  Both protagonists are young boys who are thrust into alien surroundings when they discover things they were not prepared for.

Pillage stars Beck Phillips as the lead character.  Beck’s life is challenged when his mom dies.  Having nowhere else to go, Beck is moved to his estranged uncle’s mansion where he discovers a secret family history.

Now for anyone in the SF/F genre realm, Anne McCaffrey should need no introduction.  Ms. McCaffrey made her name by writing about the Dragons of Pern.  You really can’t go wrong with any book that she has penned.  I can’t recommend any particular book over another as I have enjoyed so many of her literate adventures.

Grab any one of these books and hold on.  You’ll be in for a flying roaring time.

Until next time…
…Turn the page
—
Chris

0Shares
0 0
No Comments on Dragon LorePosted in Animals, Childrens, Science Fiction/Fantasy, Teen By chrisPosted on May 21, 2013June 8, 2020