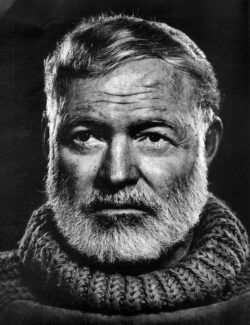 Hemingway happens to be one of my favorite “classic” writers.  I believe I’ve read most of his novels at least two times over. 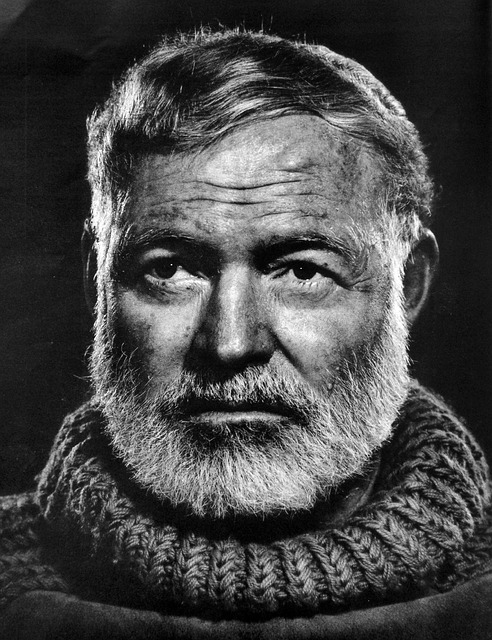 Of course, everyone knows:
The Old Man and the Sea as that is one of the ubiquitous books everyone should have read by the time they graduate from high school.  It was actually the first of Hemingway’s many books that I read.  In the eighth grade while looking to diversify my reading taste, my dad recommended Old Man…

It didn’t take long for me to become enamored with Hemingway and when I moved to high school I continued my journey through Hemingway’s world.

The Sun Also Rises
Is my favorite book that he’s written.  I recently re-read the book and even though it first appeared in the mid 1920s, it still resonates today.  Many times when I return to a favorite ANYTHING, the experience doesn’t hold up.  Not true with Hemingway’s Sun Also Rises.

When someone says Hemingway, the first book that comes to mind may not be Sun Also Rises but Old Man and the Sea.  After reading many of his books however, I think Sun… SHOULD be the book that rolls of the tongue.

Jake Barnes and Brett Ashley are the protagonists.  The book follows them as they travel through Post World War I Paris.  It’s a book that should NOT be missed.  I might even suggest following my lead and starting with Old Man and the Sea then following up with Sun Also Rises.  That way you get a feel for the style of Hemingway.