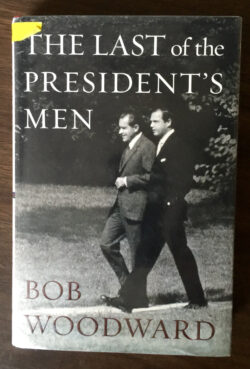 History is one of my favorite non fiction genres, especially recent history. History that happened in my lifetime. Because I read it and can recall that it occurred. One of my favorite times to read about is President Nixon’s time in office.
All the President’s Men 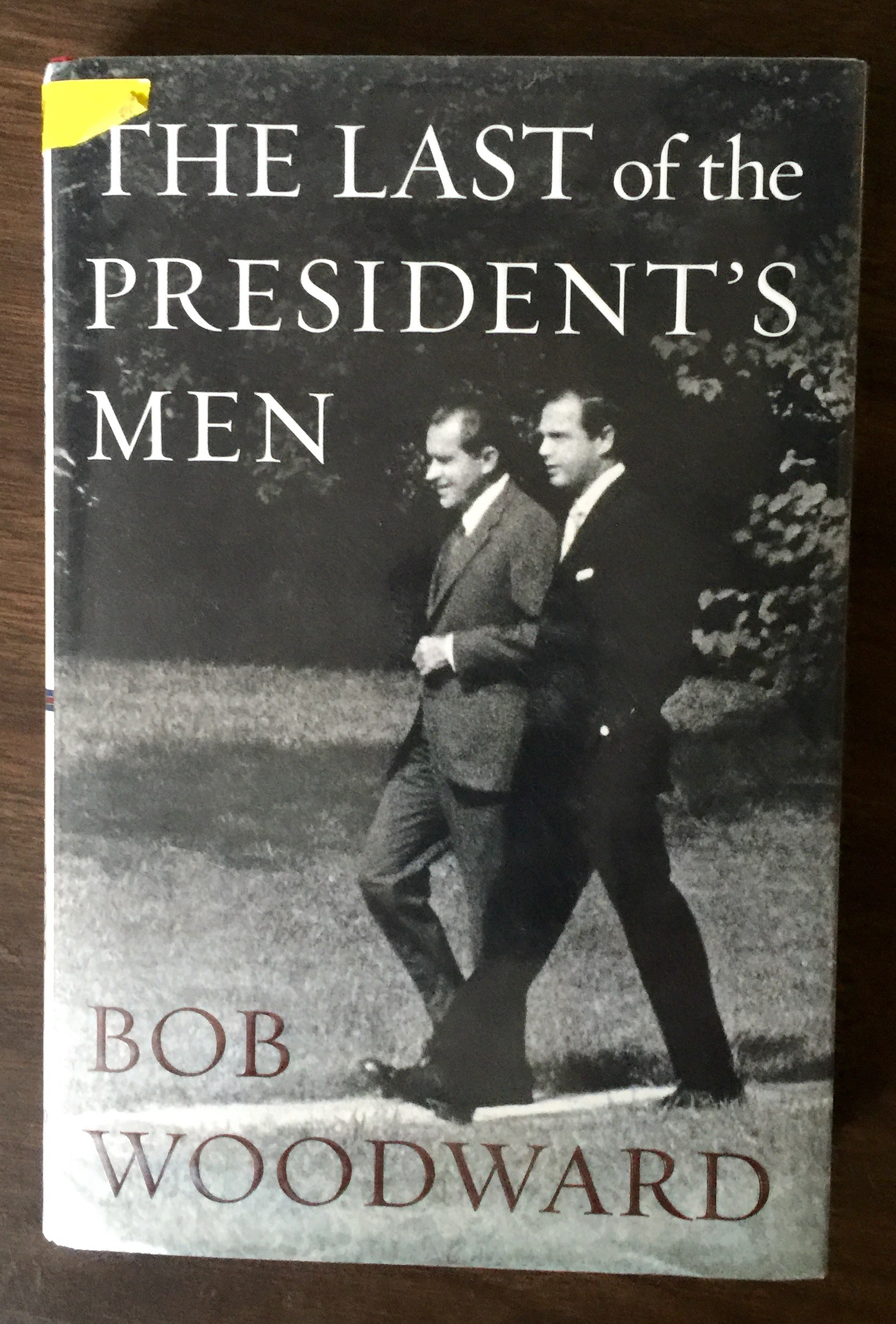 Before Butterfield became a Nixon confidant he was “stuck” in Australia. Wanting back in the game, gambled on contacting an old friend in Washington DC who was part of the new Nixon Administration.  Butterfield had known his friend, Bob Haldeman for some time and he contacted Haldeman to inquire about any openings on the Nixon team.  Initially, there was nothing available until Haldeman created a position for Butterfield.

That first month in the Nixon White House was anything but smooth for Butterfield as he came to realize how bizarre President Nixon behaved.  But it didn’t take long for the two of them to develop a rapport.  If you’re a Watergate aficionado, and you think you’ve seen it all and read it all, this book will close the final chapter in that history.  Definitely worth the read.

Until next time…
…Turn the page.
—

Last of the President’s Men

0Shares
0 0
No Comments on Last of the President’s MenPosted in American History, Non Fiction, Politics By chrisPosted on April 6, 2016June 10, 2020