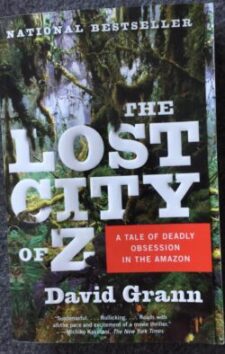 The River of Doubt
Candice Millard
After his U.S. Presidential defeat in 1912, Theodore Roosevelt wasn’t about to sit still.  For his next phase in his life, he opted to travel down a tributary The Amazon River; one that was uncharted.  Facing danger and imminent death at every turn, Roosevelt accomplished a goal that many thought was surely to fail.  This quite a rousing tale, one that was a definite page turner.  Every page left me breathless and I couldn’t wait to see what would happen next.  Cinematic in scope, this would surely render well to the big screen. 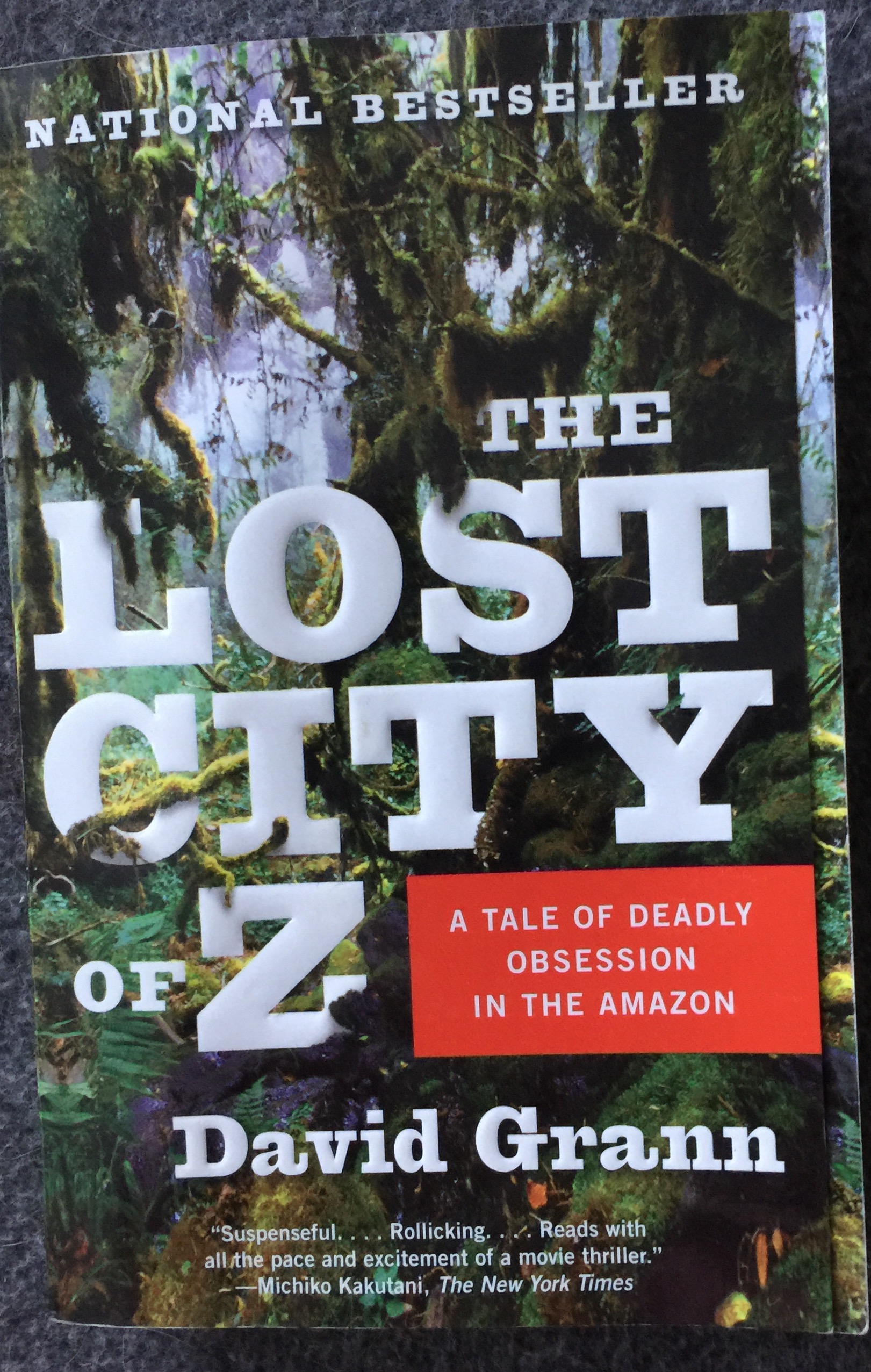 Another tale of The Amazon.  This one does not take place on the river however, but in the jungles of the dense forest.  British Explorer, Percy Fawcett traveled deep into the jungle searching for the fabled El Dorado.  Fawcett never returned.  Author David Gann attempts to follow in Fawcett’s footsteps, traveling the most likely path that Fawcett himself went.

Just like in The River of Doubt, Fawcett brought his son, Jack on the expedition.  When Fawcett didn’t return after, the search for his group became almost as legendary as the search for the lost City.  Another unputdownable book. 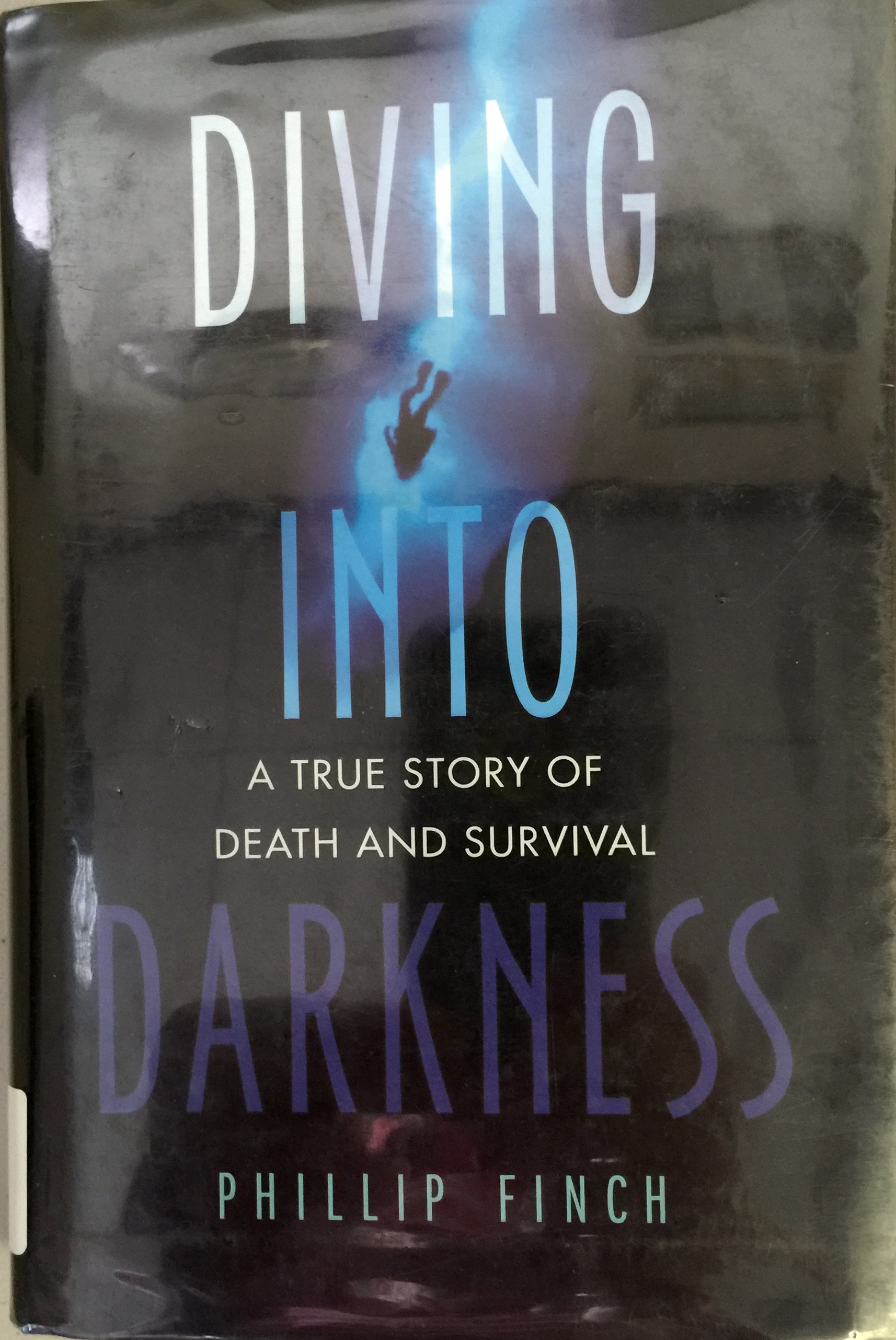 January 8, 2005
South Africa
David Shaw, a thrill seeker who was also a pilot living in Asia with his wife always sought new adventures.  His newest escapade was cave diving, and not just any cave diving, but extreme diving.  One of the things I look for in books I read is whether there is sufficient backstory, as with The Bureau and the Mole about the FBI agent turned spy, Diving Into Darkness turned on its backstory as well.  You learn enough about David Shaw and what made him tick.  I also enjoyed becoming familiar with his diving friends as well.