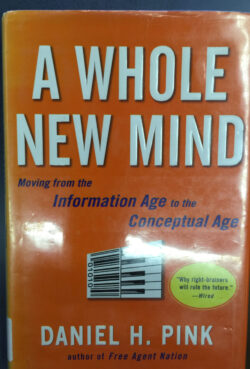 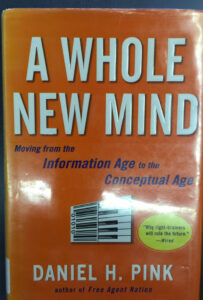 Take this Right Brain/Left Brain Test and find out.

If you feel like commenting, I’d love to know your results after you’ve taken the test.

According to Daniel Pink, Right Brainers will have larger influence on careers and society in general in the upcoming years.  Why does he think so?  Pink writes about it in his book.  He picks up on three words he repeats like a mantra:
Abundance
Asia
Automation

The United States according to Pink is currently in this cyclical wave where we are stuck in Cognitive careers:
Medical
Engineers
Accountants

These, according to Pink are easily outsourced to other countries.  He postulates that in order for society in general and the workforce to thrive we have to start embracing Right Brainers.  Do you agree?

I found this book to be educational as well as entertaining.  I think you will too..