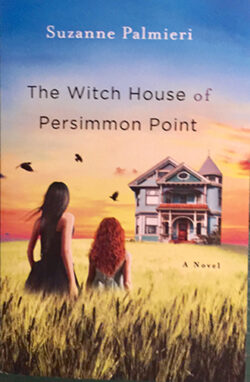 The Witch of Little Italy by Suzanne Palmieri is the beginning of a family saga that started with Eleanor Amore returning to The Bronx in New York City pregnant and looking to reconnect with the family she left.  Because I connected so deeply with this book, The Witch of Little Italy is my favorite of the four. Through four books we get to learn about another branch in the Amore family tree.  All the stories culminate in the latest book by Ms. Palmieri.

In The Witch House of Persimmon Point… 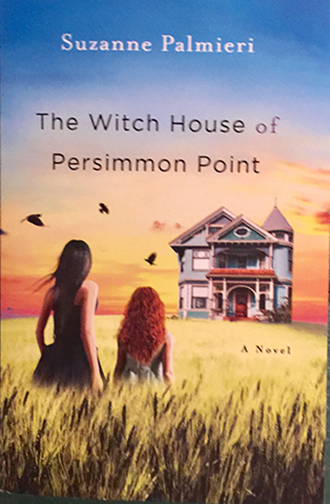 …we hear the story of the two houses that resided on the property and how the original Amores emigrated from Italy and why.  If this is the last we hear from the Amore Clan and the witches it’s a nice closure.  Although I certainly hope to read more from the storied family.  The Witch House of Persimmon Point is a second because it brings the entire Amore women into one book.

Each of the Amore women have their own challenges.  And each woman has lost her love, and have been emotionally scarred by the loss.  Ms. Palmieri’s latest book is the darkest of the four books she has written, but while reading it I felt it was one she HAD to write.  All writers have that one book that MUST be written.

Clive Barker, another of my favorite writers, wrote Sacrament, his MOST personal book.

Even though there were dark moments in the book, the darkness served a greater purpose, showing that while there is darkness in life there is also love and light.

From the VERY first page of The Witch of Little Italy I KNEW I found another writer I wanted to follow in the same vein as Alice Hoffman and Jonathan Carroll.  Suzanne Palmieri is only one of three writers whose books I will purchase sight unseen.