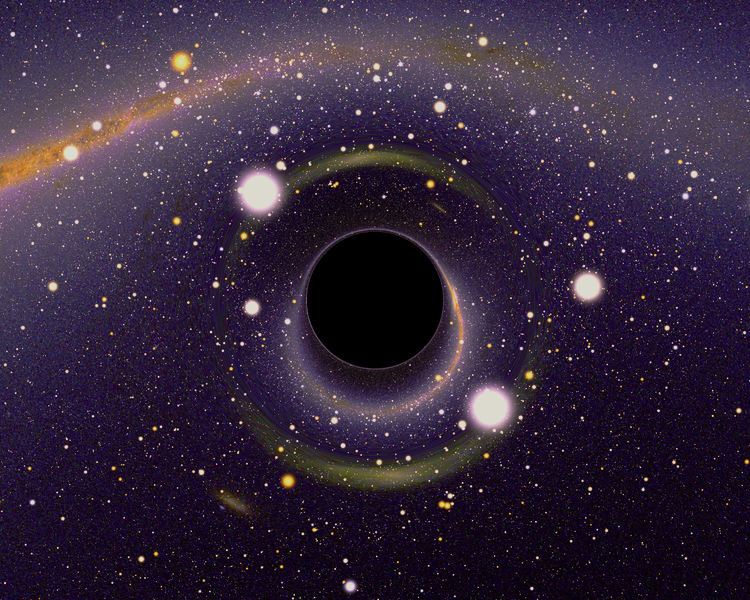 Image From:
Universal Link Up

OK, I’m sure I’m about to lose some of you with this but as I’ve ALWAYS said and as I’ve maintained at this blog from its inception, I no longer worry if someone thinks I’ve gone off The Deep End. There are are many who DO believe this.  However, just because it is a theory doesn’t necessarily make it so. The Many Worlds Theory which I’ve written about here before states:
That every experience in humanity is happening in different realms. We just can’t see them all. We can only live the experience we are having at this moment.

OK. This is where I’m going to lose some of you.  I believe there are divine doors that can be opened by anyone as a way to move into one of these other realms. We only have to find the entry point.  I see someone ripping at the fabric of the air and rendering a tear in the universe. Or as in one of my favorite books by Neil Gaiman called Neverwhere.  I’m not about to give the book away but you have to read the book and pay close attention to the last four pages of the book.  I constantly re-read those last four pages because for myself they make the entire experience so fulfilling.

There are most assuredly multiverses.  We only have to find the way in.  Maybe there are select areas where these doorways exist; sacred places.
Mystical:
Stonehenge
Easter Island
Valley of the Kings

The point is there are MANY people who believe that multiverses exist.  If Quantum Theory is a proven theory then why can’t there be a way into these other realms.  Another example I can think of is in the Movie and book Return of the King:
The way is shut.

See?  But the way, the path, the door is NEVER closed entirely.  There are people who realize this.  There are those who know the way in.

I feel like that’s asking the question:
Do you believe there is other intelligent life somewhere in the ENTIRE universe?

How can you NOT believe that?  The universe is SO vast, there are SO many planets, you’d have to be an egotist NOT to conceive of the possibility.  Alright so let’s say you’re a God fearing Christian and you believe God created the universe.  I’m right there with you.  Except for the fearing aspect.  Why would you also not believe God created other life giving planets?  As I said in Saint Christopher:
I’m NOT in the LEAST attempting to be blasphemous here.

I’m simply showing there are other ways of interpreting God.  I HOPE EVERYONE who reads my blog understands that.  Science and Christianity, Science and Faith, Science and Religion, Science and Spirituality DON’T have to be in constant conflict.  I learned that they CAN be harmonious as can be seen through the eyes of Einstein and Carl Sagan.

Do you believe that?

Conflict, tension, anger, war;  these are all negative forces.  They create more of the same.  Why not look at our similarities instead?