chrisMarch 4, 2011January 24, 2022Post a Comment
Important:
Starting Monday, March 7:
My posts will be cut to three days a week
Monday, Wednesday and Friday.

I was speaking to a friend of mine (We’ll call him John.) last week who visits the library in Madison, Connecticut where I work.  We have similar taste in books which isn’t that difficult to understand if you know ANYTHING at all about me.  My reading is very eclectic.  I read anything and everything that catches my eye.  A couple of years ago John recommended a book by Lawrence Wright called The Looming Tower.

What an amazing book.  Very dense in that it took me about a month to read.  That’s surprising in itself as I typically get through two books a week and I remember everything I’ve read.  The Looming Tower was very different in that it covered the history of Radical Islamic belief right up until the Twin Towers fell.  Quite an education on my part and I believe it should be on everyone’s list of books to read.

That was simply an introduction to this latest post.  John was an FBI agent and we have some pretty intellectual discussions when he visits the library.  Hearkening back to a previous entry here:
The Human Race Will Change Course

I asked John what he thought of everything that’s occurring now, what with the peaceful changes that are happening, first in Egypt then Iran and now Libya.  I see it as and I told him this that I see all these things that are happening now as a reverse domino effect.  If anyone knows anything about United States History, The Domino Effect as it is used in history refers to the challenge of keeping area hot spots from falling into communist hands during the Cold War.  The United States used a Containment Policy where they attempted to hold onto the areas that were Democratic and not to escalate any warfare beyond the borders of a particular front.

I see the changes taking place now as a reversal of that policy and what’s really stunning about it, is the fact that your average person is saying:
ENOUGH!

What I like most about what I saw, especially in Egypt, was that there was a peaceful change.  People marched in the streets and there was very little police interaction.  I think things are changing.  There is definitely something brewing in the world and I believe once everything settles down you’re going to see a huge difference in the way humankind treat each other.  This is just the opening salvo.  In coming months and possibly the next couple of years you’ll see more of these demonstrations throughout the world, but something atypical will change as a result.  You won’t see the police force you once did when these things occurred in the past.

Violence is NOT the way to accomplish what needs to be done.  Get ready.  You’ll be surprised at how quickly these changes will take place.  It only takes one little pebble to start an avalanche. 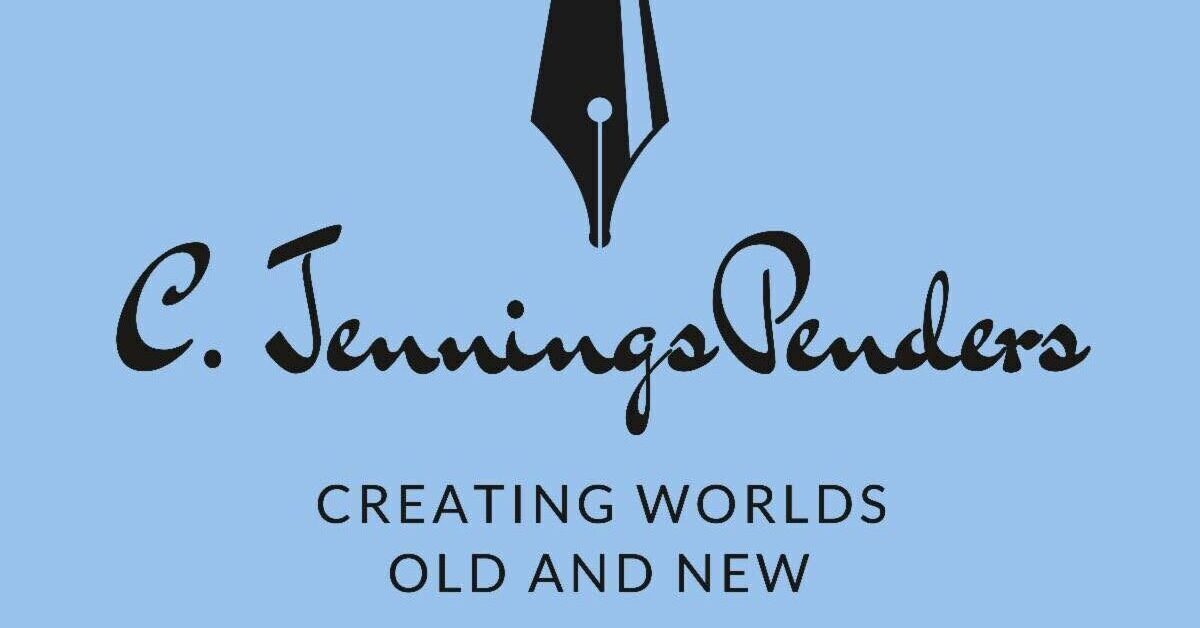